The Metnor Group has announced the promotion of Chris Cant to Group Chief Executive Officer. He was, for the past four years, managing director of Metnor Construction, which has a strong national reach across the UK, with a particular focus on data centres, leisure, care and assisted living and other commercial projects.

In another major internal promotion, Charlie Sander steps up from marketing and business development manager of Metnor Construction to Group marketing manager.

The Metnor Group comprises of three trading divisions operating in the construction, mechanical and electrical services and pressure testing sectors. It was formed in the 1960s, to support the heavy engineering industries in the North East. Today, it operates primarily in the building and construction sectors. Turnover in 2019 is expected to be in excess of £100 million with secured work already for 2020.

The appointment of Chris Cant to CEO follows the retirement of former Group CEO, Keith Atkinson. Chris, said: “Being appointed CEO of the Metnor Group by the chairman of the business, Stephen Rankin, is an extremely proud moment for me.” 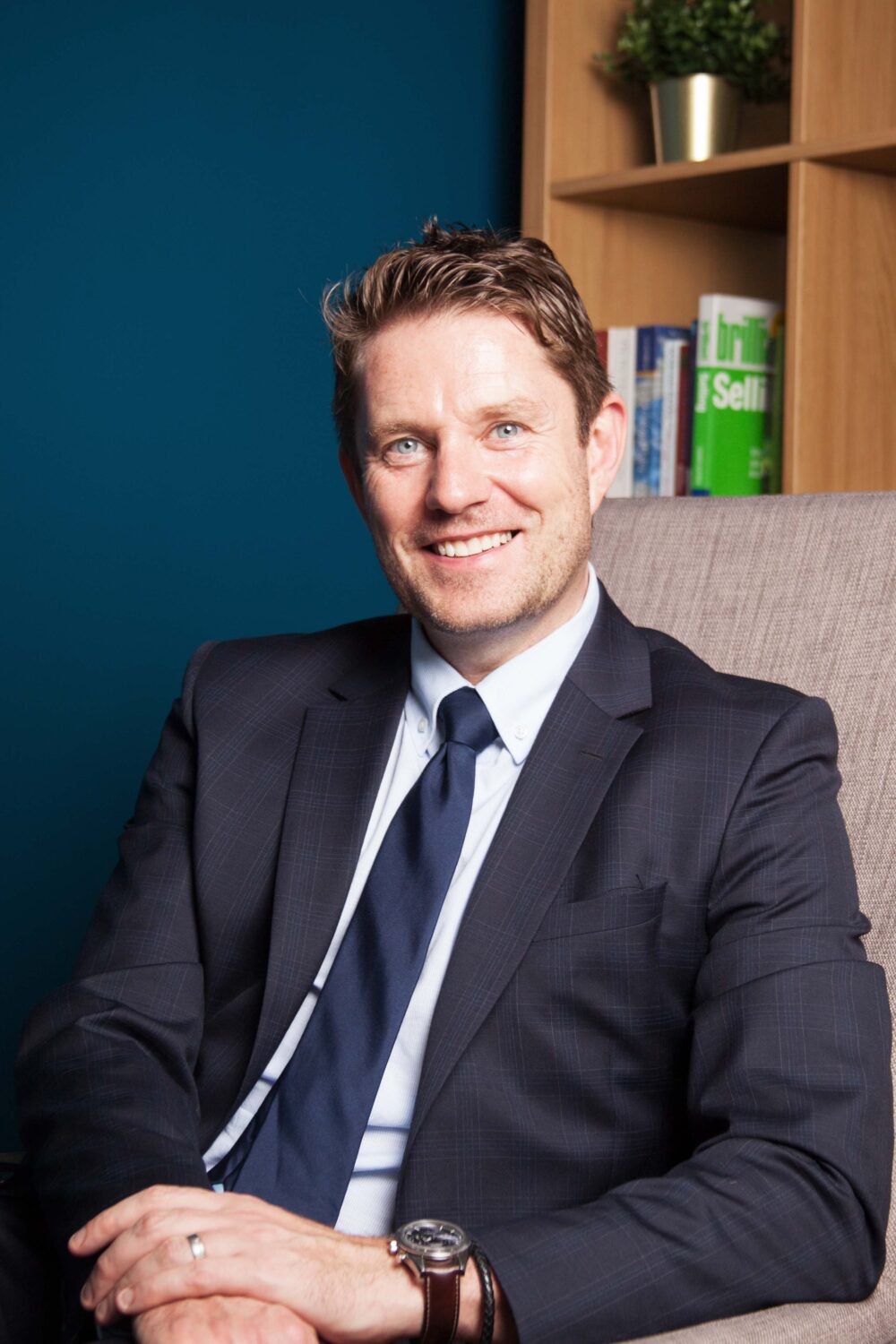